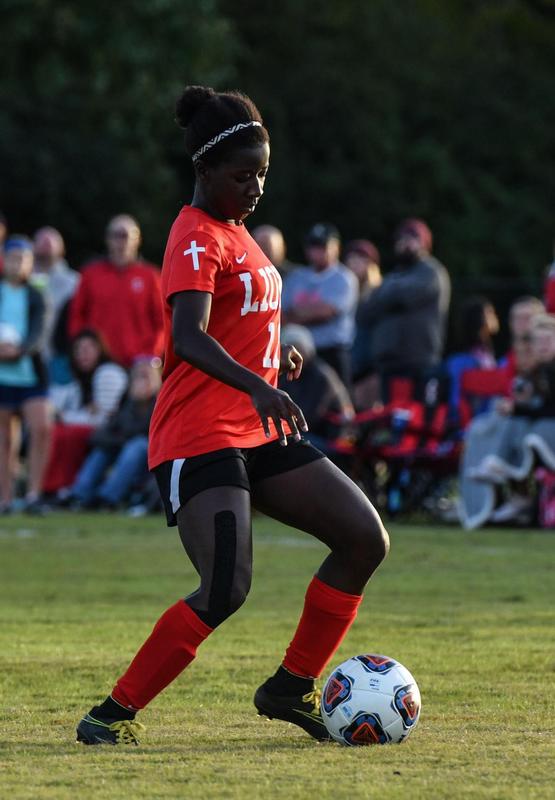 The visiting Lady Lions posted a 4-2 win in Franklin.

Myers opened the scoring in the 12th off a pass from Jones. BGA’s Keaton Mitchell responded with a tally in the 27th to make it 1-1.

Jones netted her first goal in the 37th, but Mitchell again found the equalizer just before the half for the 2-2 tie at intermission.

Myers broke the tie in the 63rd off another ball from Jones, who ended the scoring in the 75th with her second tally.

BGA ends the regular season Tuesday at home against Franklin Road Academy. GCA, which won a seventh in a row Thursday, hosts Fairview on Tuesday.