Mrs. Estes is thrilled to be a part of the GCA family and strongly felt led to be here.  Originally from Louisville, KY, Mrs. Estes attended the Youth Performing High School and then continued her education receiving a BFA in Musical Theatre from the University of Miami, FL.  After college, she moved to NYC.

While in New York, she was an assistant at Next Model Agency and performed in local theatre.  After three years in the northeast she felt called to Nashville where the Lord led her into education.  She has been teaching and directing school productions since 2008.

When not teaching and directing, you can still find her pursing her dreams on stage and film around town.  Now she is blessed with her most fulfilling job being a mom to her son, A.J.  Mrs. Estes is a proud member of EDTA and is with DS Entertainment Agency.

Her motto in life is “Audience for ONE” and favorite bible verse is 1 John 14 “God’s perfect love cast out all fears”. 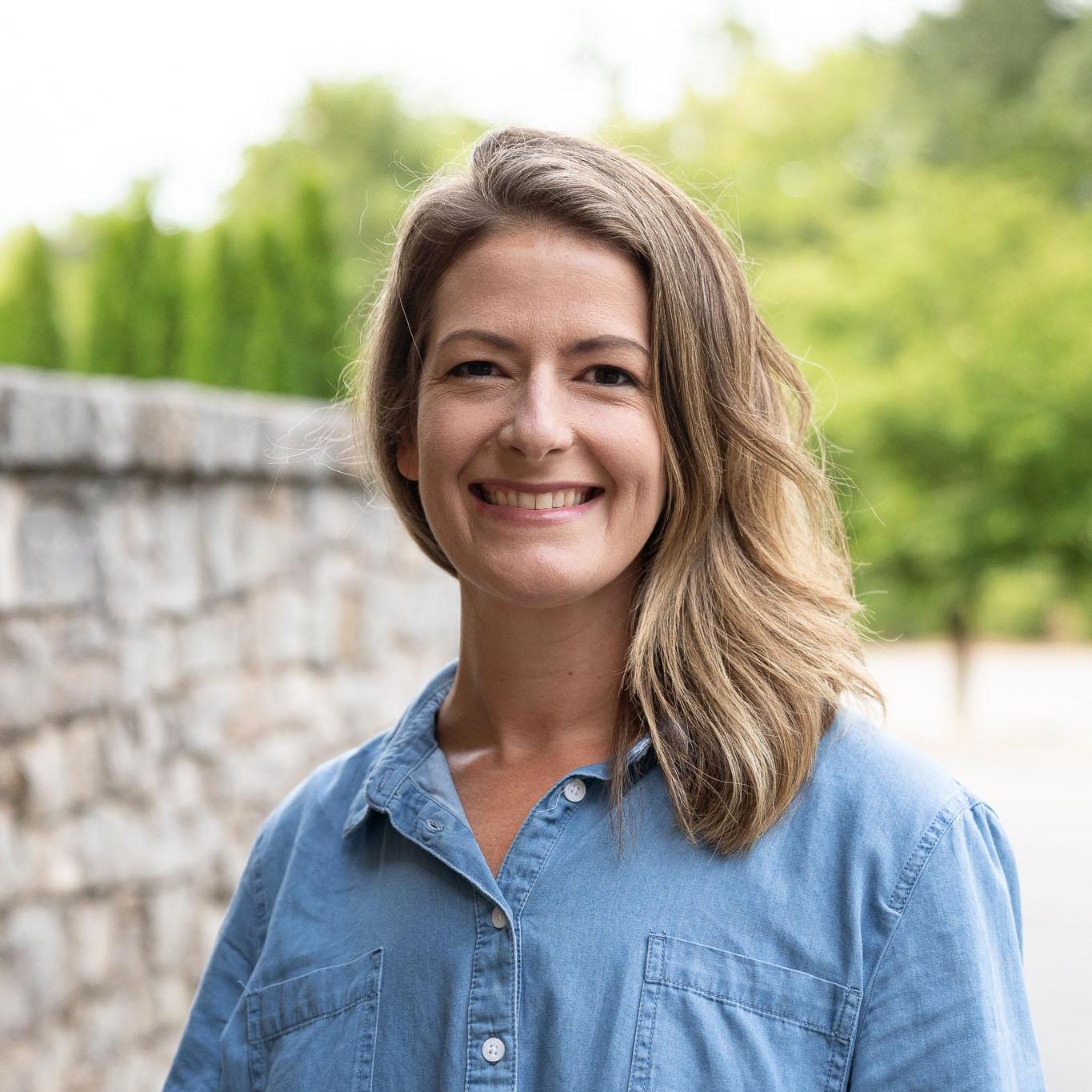